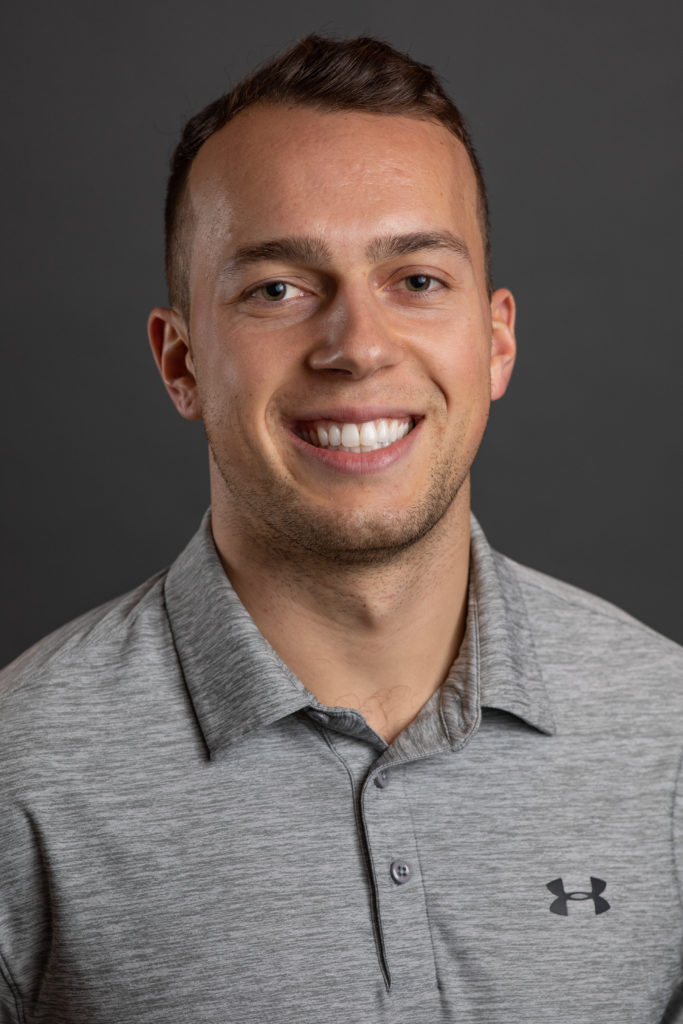 Dr. Kulm was born and raised in Eugene, OR. Dr. Kulm attended the University of Colorado where he earned a bachelor’s degree in Integrative Physiology in 2015. While at the University of Colorado, he played for the CU Men’s Lacrosse Team, which won the MCLA National Championship in 2014. He was first introduced to Chiropractic by Dr. Ryan Dunn, DC, and subsequently performed two internships at Mile High Spine & Sport during the summer of his junior and senior years at CU.

When not in the clinic treating patients, Riley enjoys exploring the beautiful state of CO, where he loves to fish, hike, and ski. He also enjoys playing ice hockey, lacrosse, and competing in Olympic Weightlifting.

If you’d like to schedule an appointment with Dr. Riley, you can do so here.