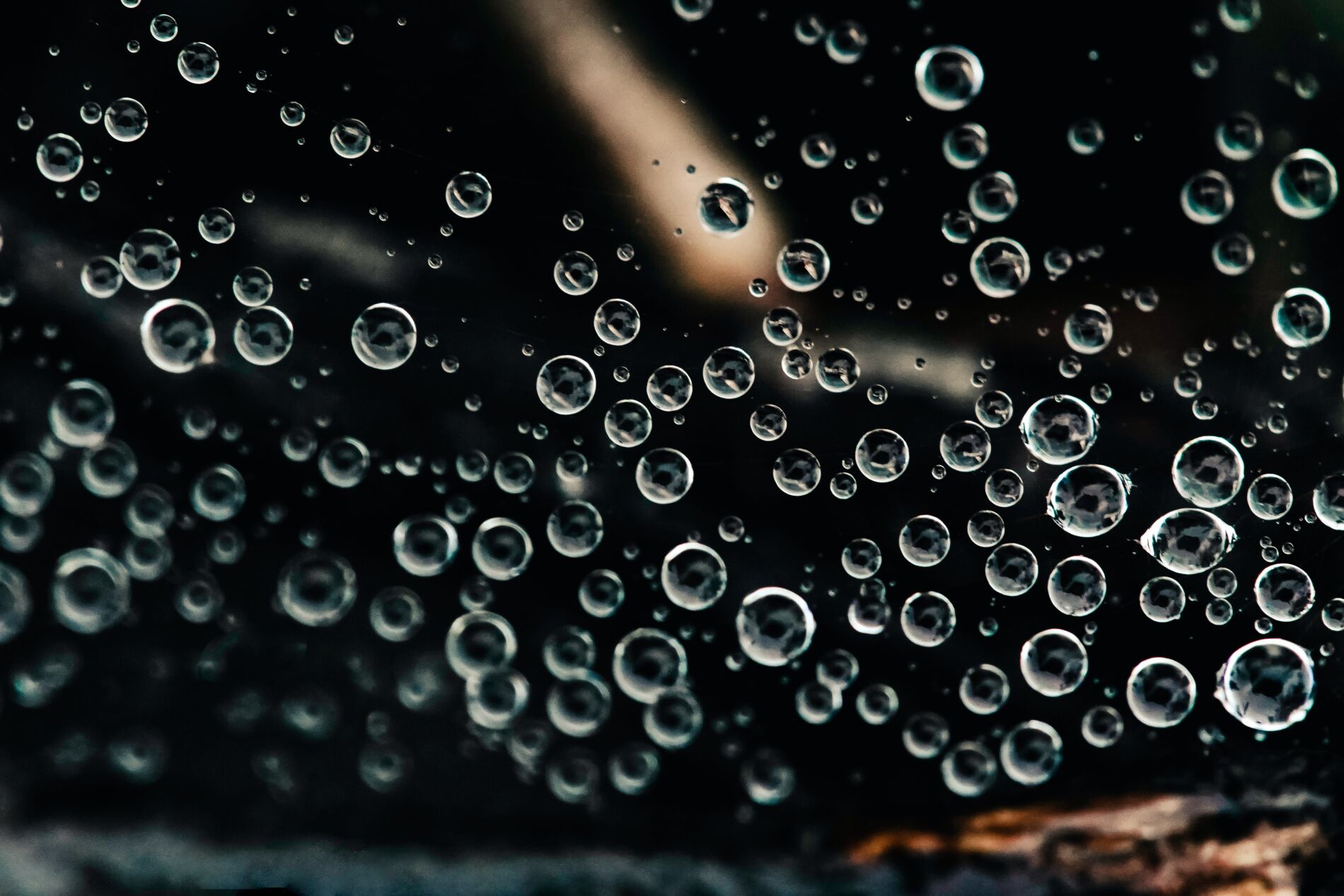 biomechanics, Blog, chiropractic, treatment
What is the Sound Made During a Chiropractic Adjustment?

You’ve heard the stories, watched the YouTube videos, and maybe even experienced it yourself.  The ‘pop’ or ‘crack’ made during a chiropractic adjustment is a mystery to most people. Are the bones cracking? The joints popping? The ligaments snapping? Where is the noise actually coming from? When a chiropractor delivers a high velocity, low amplitude thrust (HVLA) to a specific joint, there is often an audible sound associated with the adjustment.  What is really causing this noise? Read on to find out more!

To understand where the noise in a chiropractic adjustment comes from, it’s important to first define the engineering phenomenon called ‘cavitation.’ Cavitation refers to air pockets or bubbles formed in response to a rapid change in the pressure of a liquid. Cavitation is often seen with underwater propellers, where bubbles are formed in response to the rapid change in water pressure caused by the spinning propeller. As pressure increases, these bubbles can burst, releasing a shockwave of energy. The field of engineering views the cavitation as a negative phenomenon to be avoided, because the energy released by the bursting bubbles can damage the propeller by subjecting it to uneven stress.

A joint is formed when two bones come together or ‘articulate.’ The surface of a bone comprising one half of a joint is called an articulating surface and is aligned with the articulating surface of another bone. Joints in the spine and extremities are referred to as synovial joints. There are several types of synovial joints in the body such as the ball-and-socket joint (hip joint, shoulder joint), hinge joint (elbow), and the pivot joint (between C1 and C2 vertebrae), among others. Despite having different shapes and planes of movement, all synovial joints share some common characteristics. Synovial joints are encased in a fibrous joint capsule called the articular capsule. Within the articular capsule is viscous liquid called synovial fluid. Synovial fluid is the consistency of egg-whites and its main purpose is to lubricate the joint, reducing friction and stress between the two surfaces of the joint. Healthy levels of synovial fluid help keep our joints moving freely and prevent the formation of arthritis.

Putting it all together

The phenomenon of cavitation is observed in the human body. When a chiropractor delivers an adjustment, the therapeutic goal is to gap or widen the two joint surfaces, resulting in a decrease in pressure within the joint capsule.  The pressure decrease occurs within the synovial fluid, and bubbles are formed in response to this change in pressure. The bubbles rapidly collapse on themselves, releasing a shockwave of energy. The collapse of the bubbles and subsequent release of energy is believed to cause the audible pop or crack caused by the chiropractic adjustment. The noise made during a chiropractic adjustment is caused by the bursting of small bubbles within the synovial fluid of a joint in response to a rapid change in fluid pressure. Damage to the joint does not occur like it does to the propeller. The cavitation associated with the propeller takes place thousands of times per minute, whereas most patients get adjusted twice per week at the most. As such, regularly self adjusting your spine can lead to an array of negative outcomes. For more information, please reference my blog post, The Dangers of Self Adjusting.  Lastly, to determine how frequently you should get adjusted, review my blog post, How Often Should I Get Adjusted?